Saturday, March 6 is National Dentist’s Day! Celebrated annually, National Dentist’s Day is an opportunity to show appreciation for the dentists and dental specialists who keep our mouths healthy, including general dentists, pediatric dentists, orthodontists, oral surgeons and prosthodontists. As part of our celebration, we’ve combed history to recognize a few of the very first dentists and dental specialists.

The first recorded dentist, Hesy-Ra, lived and worked in Ancient Egypt around 2600 BC. He was known as the “Chief of Dentists” and was a person of high distinction under the pharaoh. According to New World Encyclopedia, the inscription on Hesy-Ra’s tomb reads, “The greatest of those who deal with teeth, and of physicians.”

Did you know that March is Women’s History Month? Women have played a vital role in dentistry. Emeline Roberts Jones was the first woman to practice dentistry in the United States. Since women were not allowed to enter dental school at the time, Jones secretly provided dental services until her husband allowed her to join his dental practice in 1855. Lucy Hobbs Taylor was the first woman to actually graduate from a dental school, earning her degree from the Ohio College of Dental Surgery in 1866.

Another noteworthy woman in dental history is M. Evangeline Jordon, the first dentist to specialize in pediatric patients. Jordon began her career as a teacher and worked summers as a dental assistant, but eventually devoted herself to dentistry full-time, limiting her practice entirely to children in 1909. Jordon aimed to find methods for reducing children’s fear of going to the dentist. She also wrote and lectured on the importance of proper oral hygiene habits for kids.

While there is evidence that orthodontics has been around since ancient times, two French dentists are credited with progressing the field to where it is today. Pierre Fauchard developed a device called the “blandeau” in 1728, which helped to expand the mouth arch. Later, Louis Bourdet, who was dentist to the King of France, perfected the blandeau and was the first dentist to recommend extracting premolar teeth to ease crowding and to improve jaw growth. A century later, American Edward Hartley Angle developed the first classification system of malocclusion and the first school of orthodontia, establishing orthodontics as a specialty distinct from general dentistry.

Simon P. Hullihen is regarded as the “father” of oral surgery. Graduating as a medical doctor, he specialized in treating problems of the mouth and head, performing over 1,100 operations using instruments he invented himself.

The practice of prosthodontics goes back to ancient times, when ancient Egyptians used gold wire to stabilize and replace missing teeth. However, the birth of modern implantology is often credited to Italian Manilo Formiggini, who developed a spiral stainless steel implant that allowed bone to grow onto the metal.

This National Dentist’s Day, give thanks to dentists for the important work they do to help keep our mouths healthy. If it’s time for your check-up, be sure to contact us. 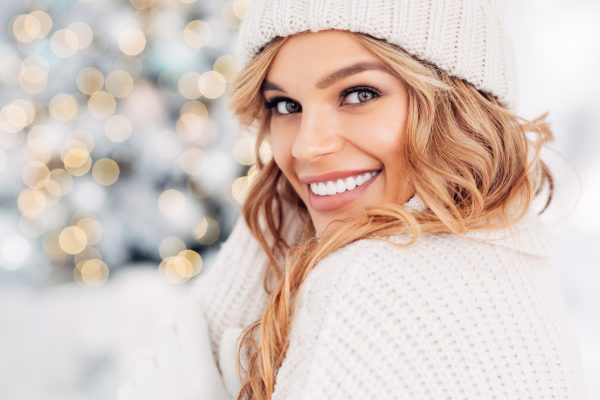 Treat Yourself to a New Smile This Holiday Season 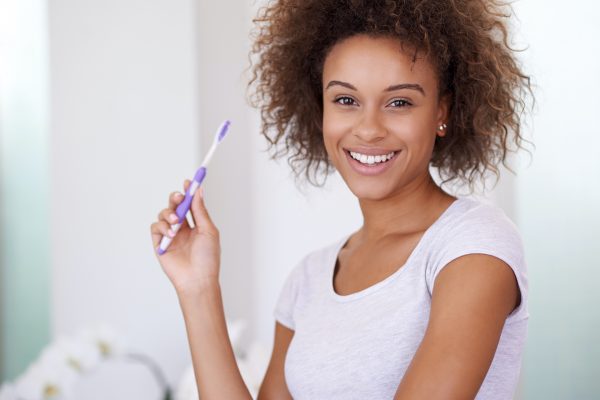 Keeping a Healthy Mouth during the COVID-19 Crisis 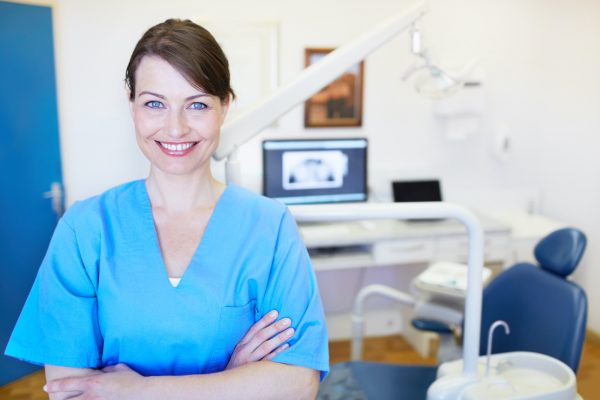 Why is the dental assistant important to the practice?

Why are oral cancer screenings so important?

Did you know that April is Oral, Head and Neck Cancer Awareness month? The Oral Cancer Foundation tells us that nearly 54,000 Americans will be diagnosed with oral or oropharyngeal cancer this year. Of the people newly diagnosed with these cancers, only about 57% will live longer than five years. Often, this type of cancer […]